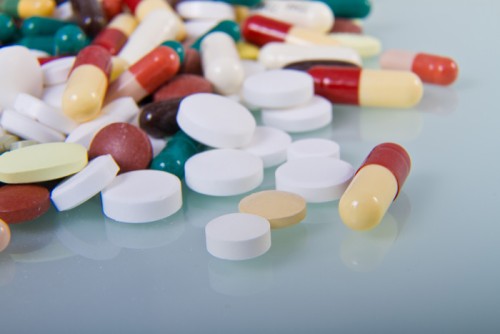 Uploaded to Nature — 2 months ago

Sulfur-donor ligands are the compound with sulfur as coordination atom, which belongs to soft base according to hard and soft acids and bases theory (HSAB). Sulfur atom with abundant electrons can bond with metal not only by s and p valence orbitals, but also by d valence orbital, so it can easily form stable complexes with metal ions, especially, with transition metal ions. Sulfur-Donor Ligands https://complexes.alfa-chemistry.com/sulfur-donor-ligands.html