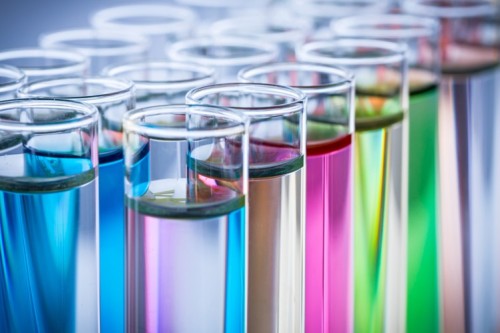 Uploaded to Nature — 2 months ago

Ionic liquids, also known as cryogenic molten salts, are liquid at or near room temperature. As ionic compounds, the main reason for the low melting point of ionic liquids is that the asymmetry of some substituents in their structures prevents the ions from accumulating into crystals regularly. Ionic liquids generally consist of organic cations and inorganic or organic anions. When the organic cation that constitutes an ionic liquid is a pyridine group, it is called a pyridinium-based ionic liquid. Pyridinium-Based Ionic Liquids https://ionicliquids.alfa-chemistry.com/products/pyridinium-based-ionic-liquids-2615.html